Horse Wren who is popularly known across many entertainment industries as “The Founder of Street Fame”. Now has secured a panelist role on reality show The Vault as a successful entrepreneur, proven investor, director, actor, model, television and radio personality. Horse is the founder and president of Street Fame WorldWide Multi-Media.

Which is particularly focused on global expansion.

Some of the brands of its companies are:

Now he’s literally uniquely focused on becoming the face of The New Breed of Media Mogul along with other entrepreneurs, and while running a multi-million dollar empire that spans media, TV shows, discounts awards and movies – even magazines.

This is Horse Wren’s Never Giving Up or in Success Story type:

Let’s break down exactly how Horse Wren built their media empire. “Serve as a starter model for your entrepreneurial journey. With the right drive and determination, you can start becoming an entrepreneur and building your brand is not impossible. It’s totally doable on The Vault TV show. – said by Horse Wren, season 1 of The Vault investor panel.

The Vault TV show is a cast of proven entrepreneurs and business owners featured by start-ups. Hoping to secure investment/funding for their businesses. In return, The Vault panelist can essentially buy shares in their startups. More than 49% maximum shares can be purchased by members of The Vault panel. Like allowing startups to retain 51% ownership of their companies.

To conduct an interview with Horse Wren: 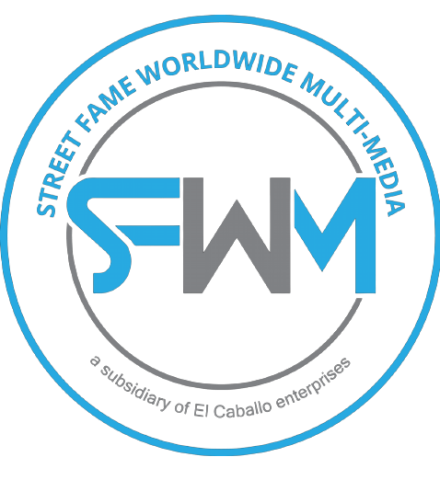